Cherries have a very short season, you should be able to get British cherries in July and August, sometimes in early September too.

Start by stoning and halving the fresh cherries.

Put them in a sauce pan together with the vanilla paste, sugar, ground, cinnamon and 2 tbsp water.
Bring to a boil and leave it to simmer for around 15 minutes, make sure it doesn't burn.

In the meantime make the pancake batter by mixing together the gluten free plain flour, egg, soya milk alternative, water and a pinch of salt.
Do this in stages; start with all the flour, add around half of the liquids, whisk thoroughly, add the egg and whisk until combined, add the rest of the liquids and whisk again. If the batter is too thick add a little water and whisk again until you have a smooth, fairly liquid batter.

Slightly puree the sauce with a hand blender;it is up to you how much whole cherries you still want to see.
Thicken the cherry sauce by combining a tablespoon of corn flour with 2 tablespoons water and adding this to the sauce. Stir well until the sauce has thickened.

Heat a little bit of sunflower oil in a frying pan and add a quarter of the pancake batter, bake on one side until it is set and then bake the other side. Put aside on a plate. Repeat 3 more times, until you have 4 thin pancakes.
Divide the cherry sauce over the 4 pancakes, fold and sprinkle with coconut palm sugar or icing sugar.

When using the ingredients listed, this recipe is suitable for the following diets:
• Vegetarian
• Gluten free
• Dairy free

Please Note: May still contain traces of gluten, egg and dairy or other allergens. Before consumption always check the label of each individual product/ingredient for allergens.

Please Note: Some ingredients may only be available directly from the shop.

Please Note: May still contain traces of gluten, egg and dairy or other allergens.

Ingredients available from our online shop 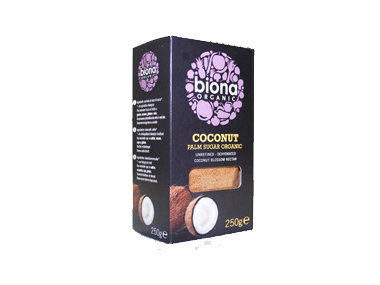 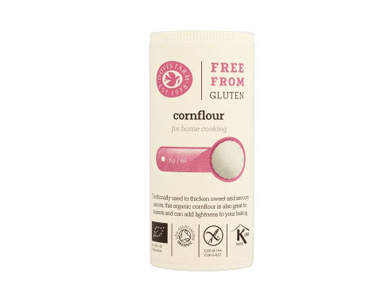 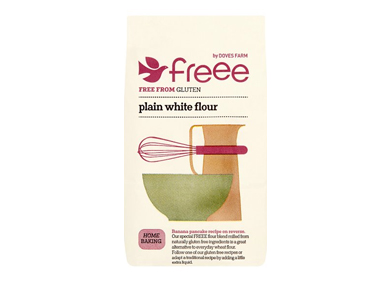 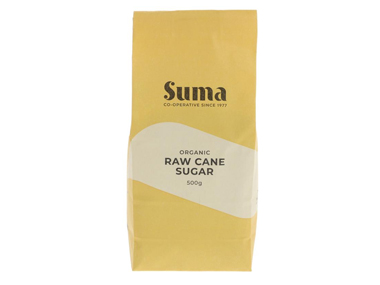 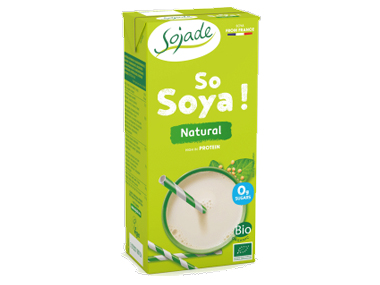 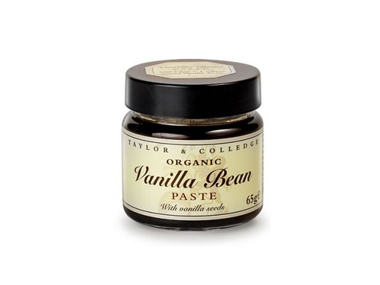 Below is the Footer - Click to go back to the Top